Gallbladder Symptoms That Should Send You to the Doctor 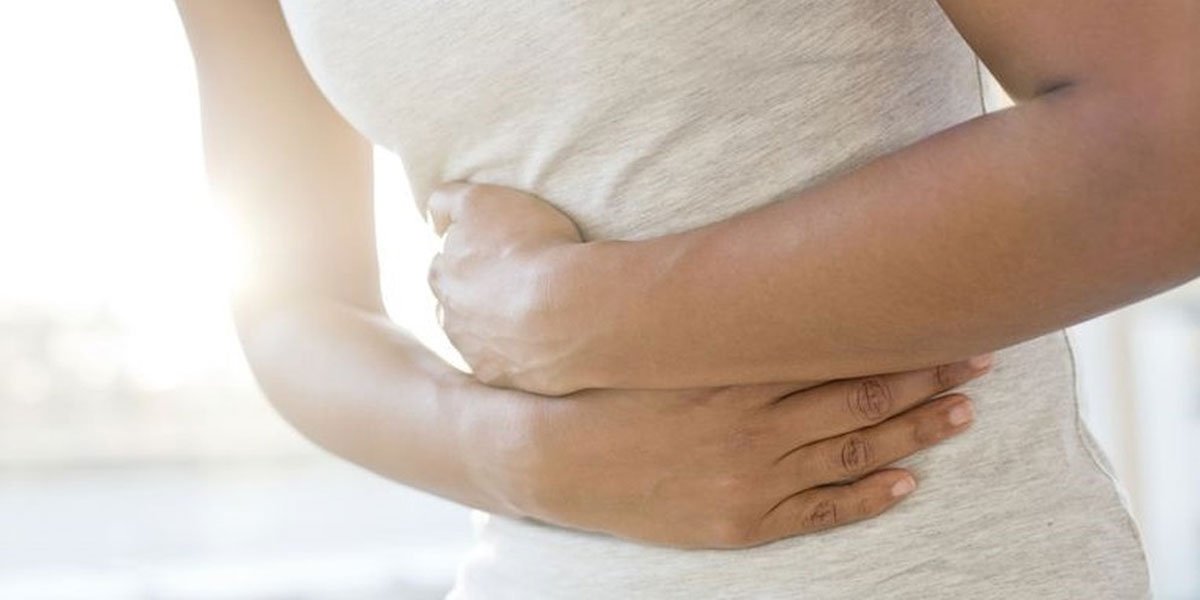 Most people pay no attention to their gallbladder until it becomes a problem. But once there is an issue, the pain associated with gallbladder problems can often cause discomfort that is impossible to ignore.

Identifying the symptoms and knowing when to seek a doctor’s advice are important as many gallbladder issues when left untreated, can create major complications.

What is the gallbladder and what is it for?

The gallbladder is a pear-shaped organ found below the liver in the upper right side of the abdomen. The gallbladder collects and stores bile, which helps to break down fat and contributes to the absorption of fat-soluble vitamins and nutrients into the bloodstream. The bile is delivered to the small intestine through tubes called bile ducts.

When the gallbladder is healthy, the process happens painlessly. However, when something goes wrong with the gallbladder or ducts, considerable pain and discomfort can occur.

Symptoms to take note of

Anyone with gallbladder symptoms should seek medical attention, especially if you’ve had gallbladder problems before.

If you have mild, intermittent pain that seems to go away on its own, you should make an appointment with your doctor to be examined further. Usually this symptom does not need immediate attention, but you should be checked out by a medical professional for proper diagnosis.

Symptoms you shouldn’t wait on

Should your pain be severe and consistent—lasting 5 or more hours—and include any of the following, talk to your doctor right away:

What could be the problem?

Gallstones can go undetected for years as they are often very small—only a few millimeters wide. It is when the gallstones grow large enough to block channels outside of the gallbladder that problems and symptoms occur. Called gallstone attacks, the sudden pain in the upper portion of the belly can indicate a blockage that can cause problems such as inflammation, infection, and a perforated gallbladder.

Chronic inflammation will result with several acute cholecystitis attacks that may damage the gallbladder and prevent it from functioning properly.

Gallbladder problems are best diagnosed by your doctor. Ultrasound, blood tests and a physical exam are the most common practices of diagnosis.

A laparoscopic cholecystectomy is performed by inserting a tiny video camera and special surgical tools through 4 small incisions. The camera allows the surgeon to noninvasively see inside the body of the patient. Use of robotics, such as the da Vinci robotic surgery system gives the doctor improved maneuverability and a high-definition 3D camera for better visibility and more range of motion. With the video projected on a screen, the surgeon is able to direct the surgical tools to remove the gallbladder effectively and efficiently.

Once the gallbladder is removed, you may undergo an imaging test such as an X-ray or ultrasound to check possible gallstones or other issues with the bile duct. When the doctor is satisfied, your incisions will be sutured and you will be sent to recovery.

A cholecystectomy carries only a small risk of complications and most patients return home the same day.

Complications and risks include:

Though complications are rare, it is important to follow the doctor’s advice and care instructions. Most patients find full recovery and are allowed to return to normal activities within a week.

Looking for the right surgeon for your gallbladder needs?

Gallbladder problems must be treated. If you are worried about any signs or symptoms, contact Dr. Andrea Pakula at RMI Surgical. Dr. Pakula is one of the most sought-after practitioners of minimally invasive surgical approaches using the state-of-the-art da Vinci robotic surgery system and she specializes in cholecystectomy.

Dr. Pakula is based in Ventura and Los Angeles County with hospital affiliations at Adventist Health Simi Valley Hospital, Northridge Hospital and Medical Center, Providence Holy Cross Medical Center, and Los Robles Medical Center. Get in touch today for answers to your questions or to schedule an appointment.